Yeasty dog? It may not be the carbs 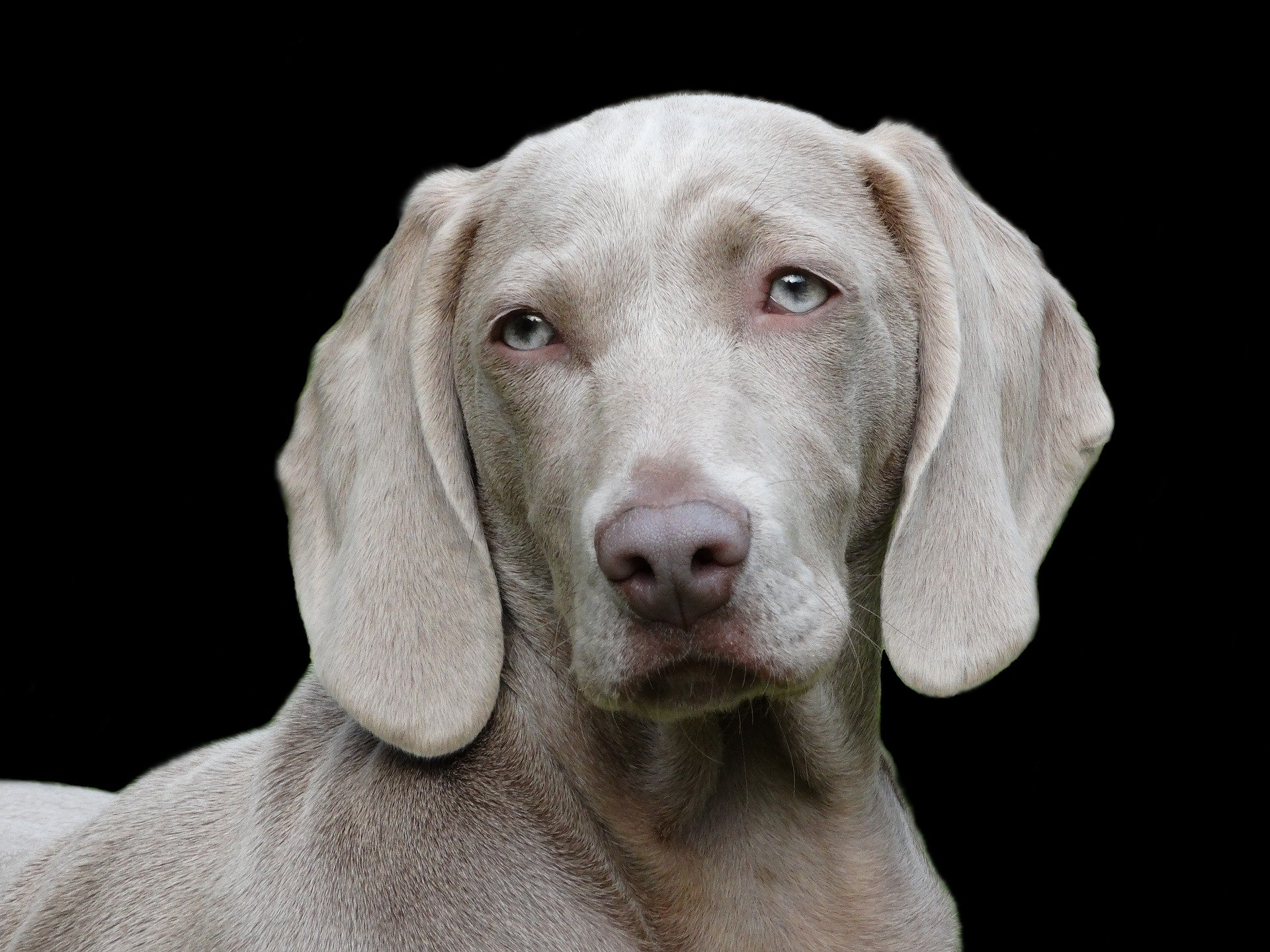 This morning I am compelled, finally, to get this brief but important article up for all those who are dealing with yeast infections in their dogs. On my Facebook group and elsewhere around the net, I frequently hear about people struggling with yeast infections in their dogs, notably in the ear or paws, but also at times on the belly, under the armpits or all of the above.  This is a very common situation, and can be frustrating for the owner, as veterinary treatments seem to be aggressive at times, and not address the underlying cause. For example, a dog with a yeasty, infected ear may clear up after a round of antibiotics and drops, but then the infection reasserts itself within a few weeks. People turn to Internet sources to find more lasting answers, and what they often read is this: it’s all down to the carbs in your  food. Many variations on the theme: carbs are sugar, and sugar feeds yeast. Strip all the carbs out of the diet, and the yeast will go away.Most insidiously, I hear  yeast infections on the skin called “systemic”. (They are not- the skin is one large organ, and systemic yeast infection is extremely rare, dangerous and related to multiple organs, not just the skin). So, well meaning owners start to feed a no-carb diet, usually raw – which may or may not clear up the yeast issue. On raw-feeding groups and online in general, we hear these success stories all the time, and their conclusion; yeast feeds on carbs, I eliminated carbs, and now the yeast is gone. A reasonable conclusion to draw , right?

It is, except it isn’t the correct one. When dogs with chronic years issues “clear up” after carbs are removed, it’s due to the fact they were allergic to/intolerant of the foods – maybe, oatmeal, sweet potato, rice, but can be any food – that were removed. So these are happy stories, as long as the new diet is balanced and the owner starts to add in some veggies one at a  time to see what can be tolerated. But what about the large percentile of people who remove carbs only to find the yeast continuing? The usual scenario is this; if the carbs are gone and the yeast persists, Internet advice will focus on what to add in – kefir, probiotics,colloidal silver, turmeric and more. And still the yeast issue persists. Here is where we come to the crux of the issue; the yeast persists because it was never related to the carbs in the first place. If it wasn’t about carbs and sugars, what is the relationship between diet and yeast? Why does removing carbs help many dogs but not others?

That’s the right question, and it’s easily answered. Yeast overgrowth arises secondary to licking/scratching that develop in relationship to food allergy or intolerance (not the same thing, but can manifest similarly). Put another way – the dog was allergic to/intolerant of a food,  and that caused licking and scratching, which in turn led to the yeast that is always present on the skin, to multiply and become problematic.

Removing the offending food is what helps, whether that is sweet potato or rice, or chicken, or beef, or salmon, or all of the above, or any combination of foods.
Dogs are not usually sensitive to one food or one type of food, often it is many foods, and the way to help with all the consequences of food intolerance or allergy is to find out what the foods are that cause the problem. If you have decided only carbs are ever the problem and go on feeding beef and eggs and chicken to a dog who is sensitive to those foods, the yeast persists. And no amount of kefir, coconut oil or turmeric will clear that up.

Make no mistake – yeast issues are awful.  Red, painful, inflamed ears, chronic paw licking with that characteristic odour – misery for the dog and frustration for the owner. And while food allergies are  a major cause, there are many other health issues that can lead to malassezia overgrowth.

“Malassezia is an opportunistic organism. This means the yeast takes advantage of any opportunity to grow when the conditions are right. Malassezia infections often appear during the high-humidity months of summer and they may persist into the fall. Any hereditary or infectious disease that weakens the skin’s immune system can allow a Malassezia infection to begin. For example, dogs that suffer from a bacterial dermatitis (skin infection), allergies, or seborrhea can have irritated skin that is then susceptible to becoming infected with this yeast. In addition, increased levels of sebum (oils in the skin) or cerumen (ear wax) can lead to an infection. The prolonged use of certain medications, such as glucocorticoids (e.g., prednisone) or antibiotics, can predispose the dog to an infection with this yeast.”1

So, it’s not always food related at all – but when it is, you want to understand what the best strategies are to really provide your dog with the kind of healing she deserves. It starts with removing foods your dog eats a lot of, or anything new that coincided with the onset of the yeast – and  make sure you remove proteins as well as carbs. If that doesn’t help, think about a strict elimination diet ( by this I mean one novel protein and one carb, more about this in Part Two:Coping with Yeast). Of course,  you will want to work on restoring integrity to the digestive system through herbs, whether there is food intolerance or not; it’s always important. (From an herbalist’s perspective, yeast overgrowth on the skin speaks to a fundamental imbalance that can vary from one individual to the next, but will always have some connection to the digestive system). Just don’t buy into the idea that starches are necessarily the culprit, the popular but misguided idea that “sugar in the diet causes yeast”.  No matter what you feed,there will always be sugars in the body.  Approached correctly, there is no need for the skin to be bothered by yeast.

In Part Two I’ll talk about some specifics, in terms of what to try topically, herbally, and how to figure out which foods may be at the root of the problem.
1. http://www.peteducation.com/article.cfm?c=2+2102&aid=321